The 19-year-old Martin Svrček is ready to race this week in his home country.

“I’m really looking forward to being in action at the Tour of Slovakia, because it will be very special to race in front of your countrymen. The finish of the second stage is only 30 kilometers from my home and that will be something emotional. I know those roads and the climbs from training, and I hope to be able to help them as much as possible as we’ll try to go for some good results.”

“All my family will be there, with the exception of my brother, who’s currently in Sweden for ice hockey. I still live in Slovakia, so it’s very special to be able to race there. It will also be the first time when my family will see me racing in this jersey from the front row, and I know how proud they are of me.”

“I think this has been the hardest year for me so far, from a mental point of view. I crashed, then I had an operation as I had a broken collarbone, and afterwards I started riding again. But now again I had surgery to remove the plate in my collarbone, I don’t feel any pain anymore so hopefully it stays like that now. The first race in Leuven with the team left me happy with my performance, as I could help the squad. Then, in Eurométropole, I wasn’t so satisfied. My body was just tired I think, as I still had problems with my collarbone plate, but now that has been solved.” “The training camp in Livigno with the Quick-Step Alpha Vinyl teammates was just amazing. I trained with the guys and met everyone again. I’m happy I could be there for at least half of the training camp. It’s quite special to ride with such big champions here, like Julian, together with whom I raced in Leuven. I remember how he won the Worlds last year, as I was watching it on TV, and now being able to race with him in the same team is fantastic.”

“Now I just want to put in some good performances and get in the best shape possible. I hope to get to my normal level again. I’m already looking forward to next season, as I know this year was quite difficult with all the setbacks I had. It was hard mentally, but I stayed motivated as I want to become better and show myself in this great team. The team is also incredible, as it protects and tells me when I need to rest or take it slowly. I think I have the best environment here to learn and become a better rider.” 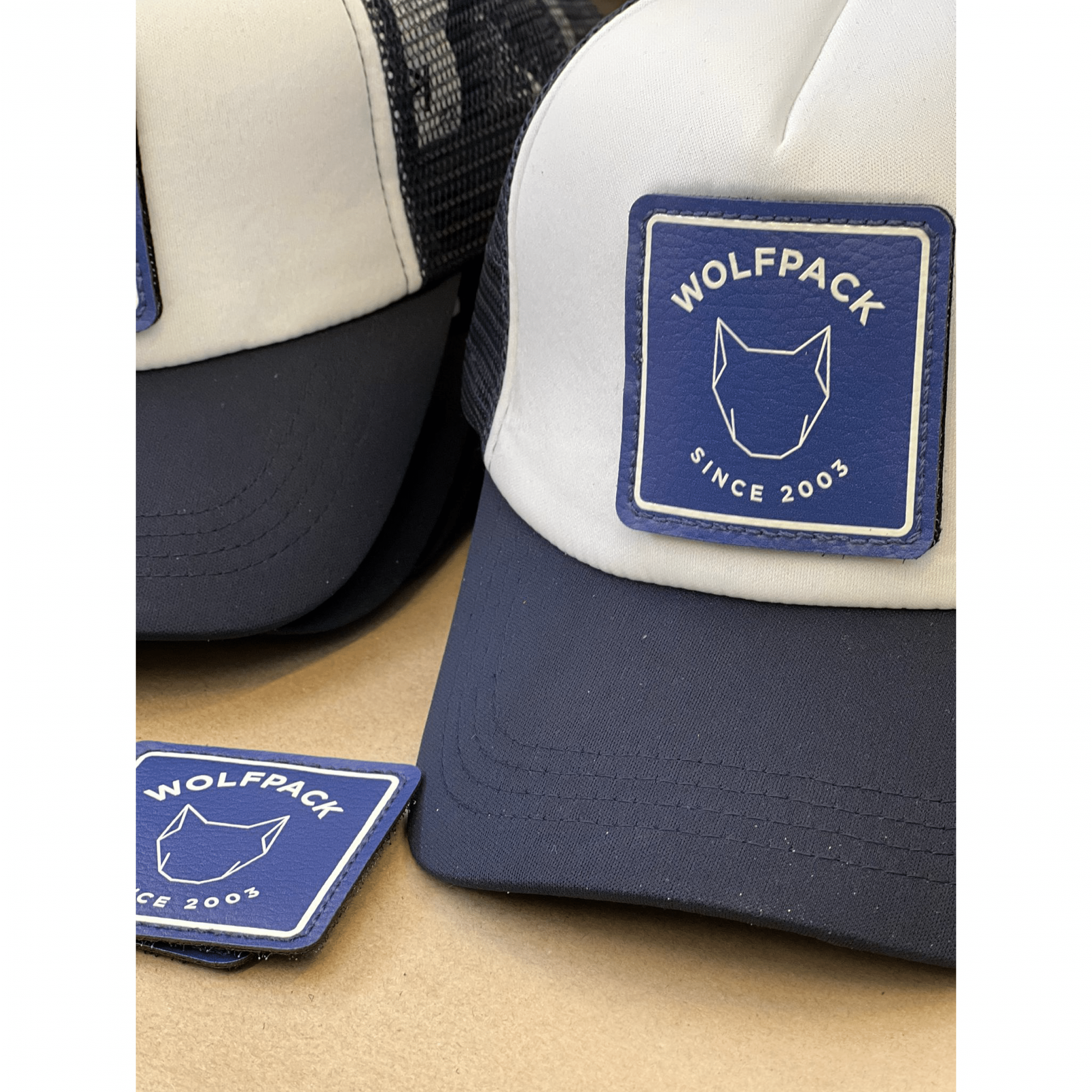