Get in the mood for one of the best races of the season with this video.

The 22-year-old Swiss rider – who is in his first season with the Wolfpack – looked back on the memorable Giro d’Italia stage victory he took from the breakaway last year on Tuscany’s ancient white roads and talked about how Strade Bianche has charmed fans and riders alike in the 15 years that have passed since its creation, becoming cycling’s unofficial sixth Monument. 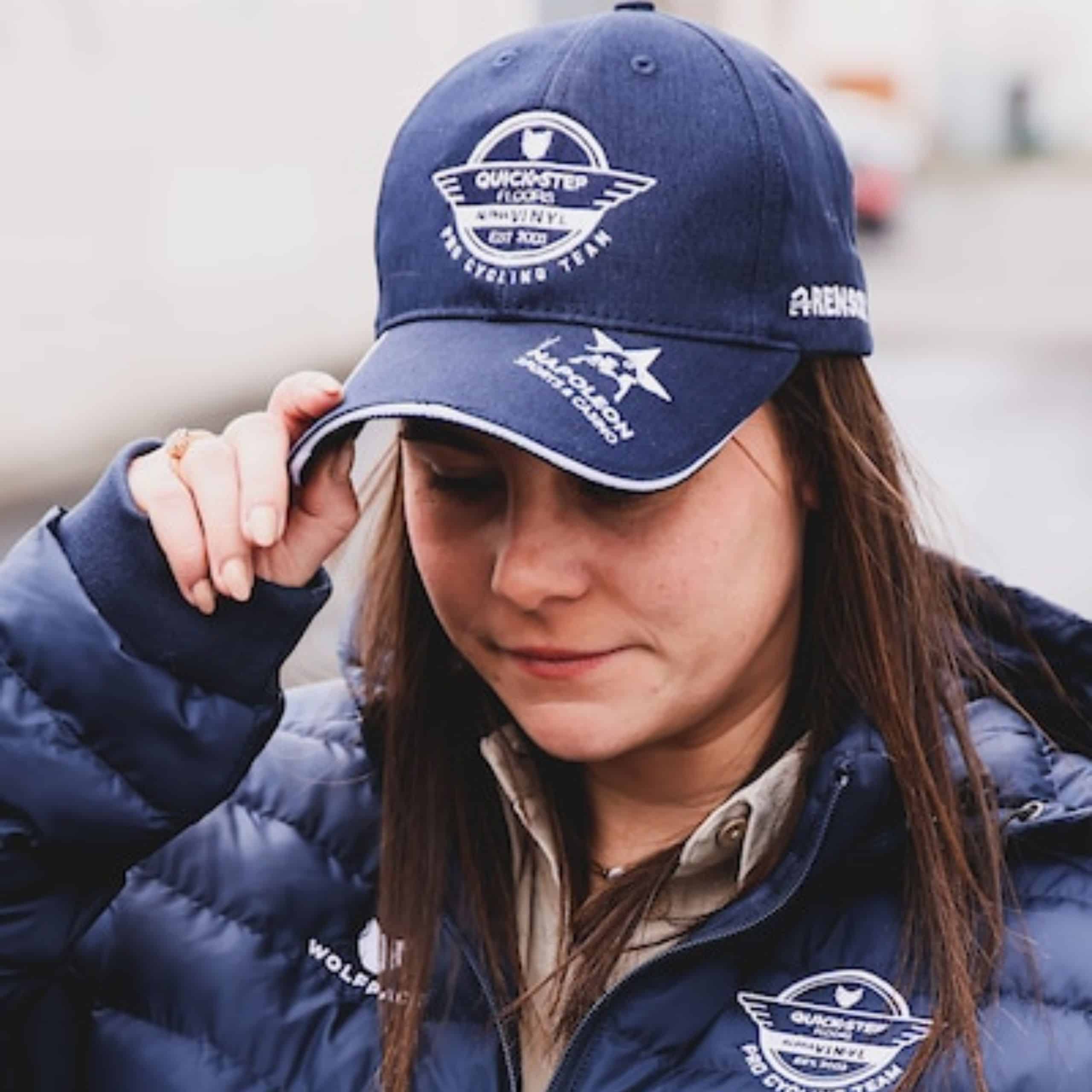