The Wolfpack remains prominent at the “Race to the Sun”.

Quick-Step Alpha Vinyl lined out at the start in Courthézon with just four riders, after stage 2 winner Fabio Jakobsen retired because of a cough that got progressively worse through the morning. Taking in five classified climbs, the 214km stage to Aubagne was the longest of this edition and those keen on making it in the breakaway sparked an early move that despite not having a huge advantage at any point during the race made the peloton work hard in order to bring things back together.

More attacks were expected to come inside the final ten kilometers, on a small unranked climb where the intermediate sprint was placed, and Mauri Vansevenant was among those putting in a dig to get clear, only for the yellow jersey group to respond.

Eventually, a rider took off and despite having a small gap, he managed to fend off the chasers, helped also by the technical last kilometer. As the peloton rushed to the line, Mathieu Burgaudeau (TotalEnergies) took the win, while Florian Sénéchal sprinted to ninth and racked up his second top 10 of the week. His Quick-Step Alpha Vinyl teammate Mauri Vansevenant remained in 16th overall ahead of Saturday’s mountain stage to Col de Turini. 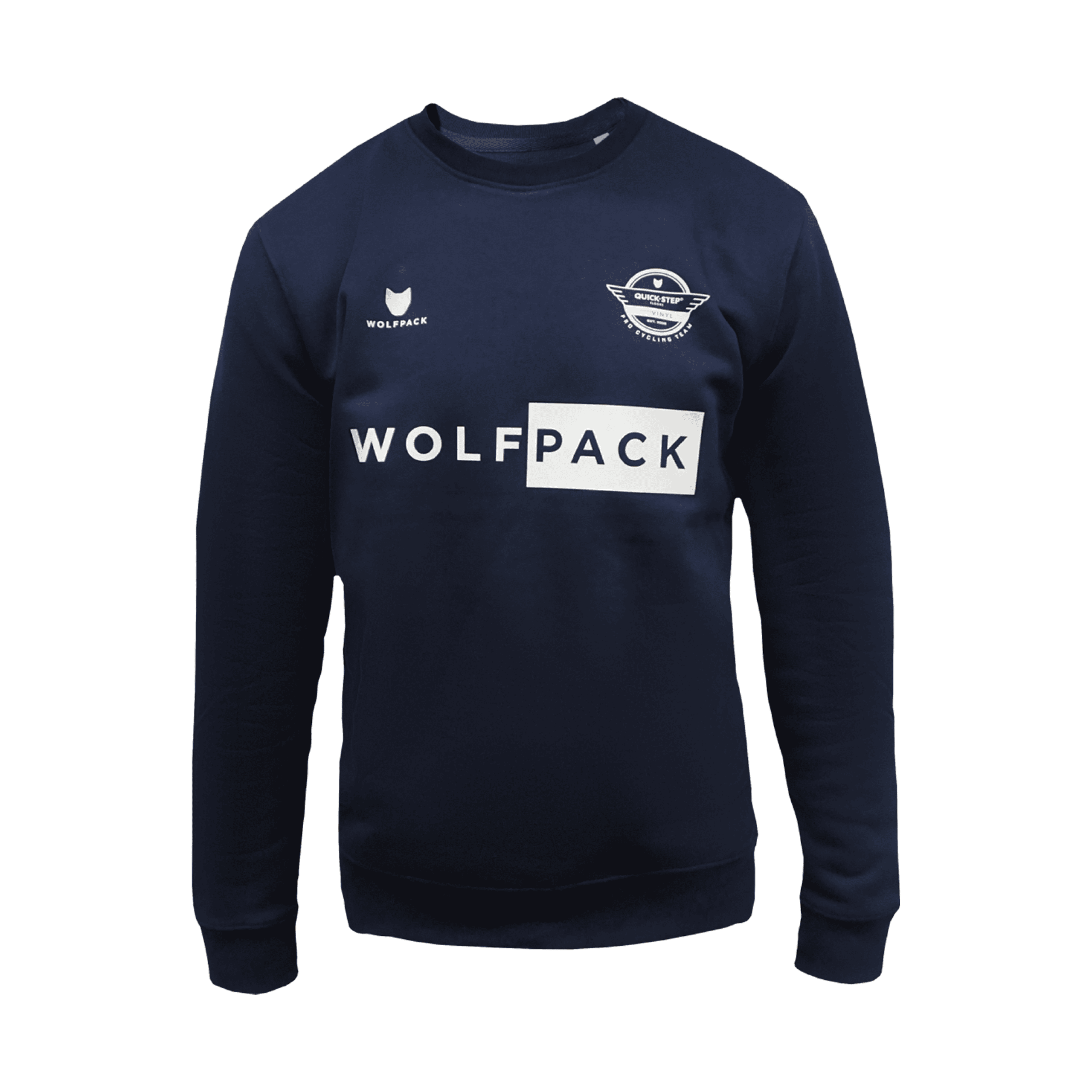