Our team is ready for the last cobbled Monument of the season.

The “Queen of the Classics” is waiting for its suitors, and just like Portia, it will be awash with them this Sunday, when the riders lining-up in Compiègne for the 119th edition will battle the pavé and the dust for a chance at eternal glory in the iconic Roubaix velodrome. The 257.2km parcours contains 54.8 kilometers of rough cobblestones spread out over 30 sectors, the first of which – Troisvilles to Inchy – will be tackled after almost 100 kilometers, marking the real start of the race.

But it will be later, on the five-star rated Trouée d’Arenberg, Mons-en-Pévèle and Carrefour de l’Arbre – the most feared cobblestone sectors of the day – that the major shake-ups are expected to come, although these won’t be the only opportunities for the contenders to try and make the difference.

Victorious in Paris-Roubaix six times since 2005, Quick-Step Alpha Vinyl will be present at the start with a strong team comprising seven riders who between them have a total of over 30 participations in the race and three podiums: Kasper Asgreen, a top 10 finisher just last week at Amstel Gold Race, last year’s Omloop winner Davide Ballerini, Tim Declercq, Yves Lampaert – third here in 2019 – Florian Sénéchal, Jannik Steimle and Zdenek Stybar, runner-up at the 2015 and 2017 editions.

“We have big hopes for Paris-Roubaix, which we will start with a good team. It will be the final northern classic of this spring and we go there with confidence, motivation and the same fighting spirit, hoping luck will be on our side this time. We aim for a good result Sunday afternoon, when we’ll rely on several riders to try and make the difference”, said sports director Tom Steels. 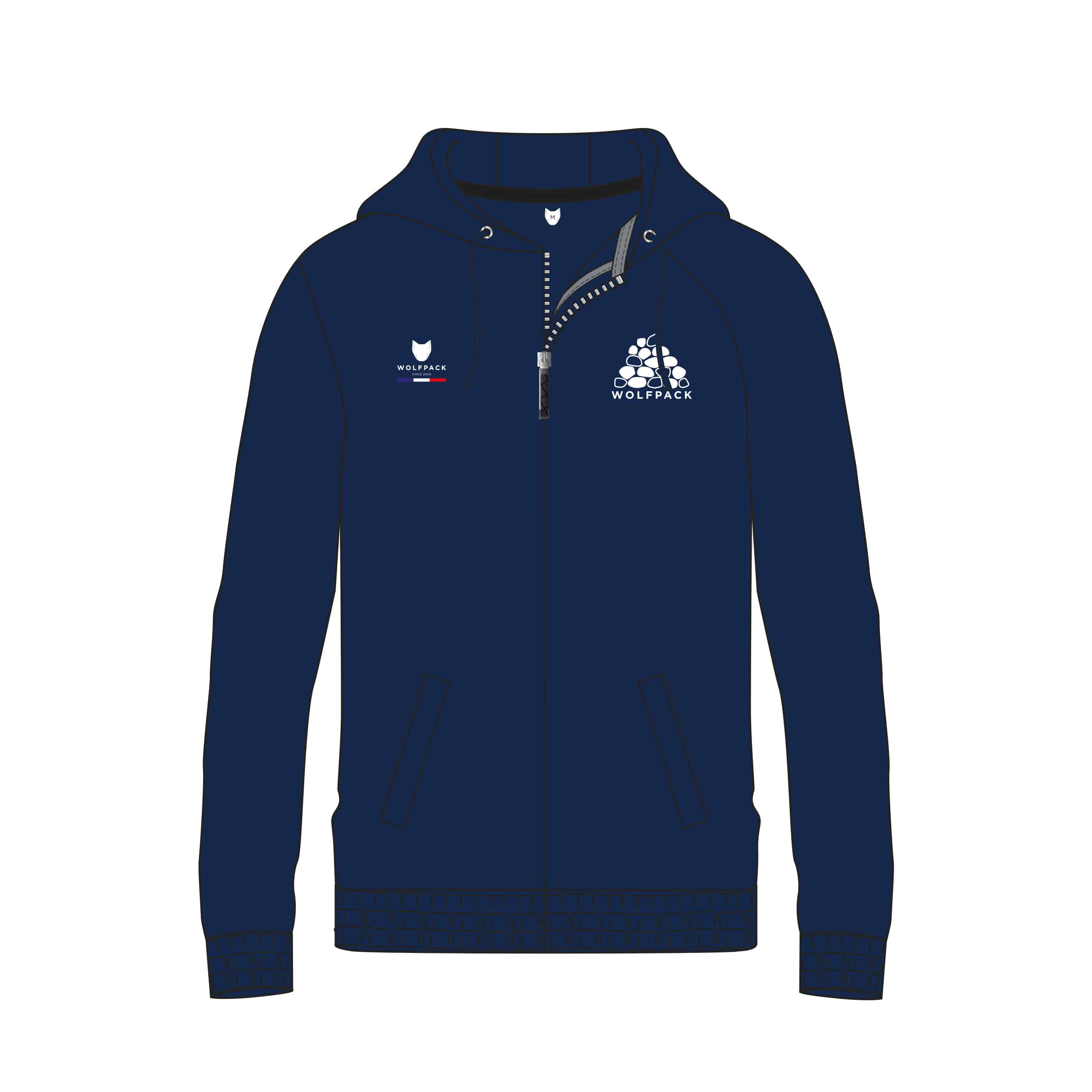 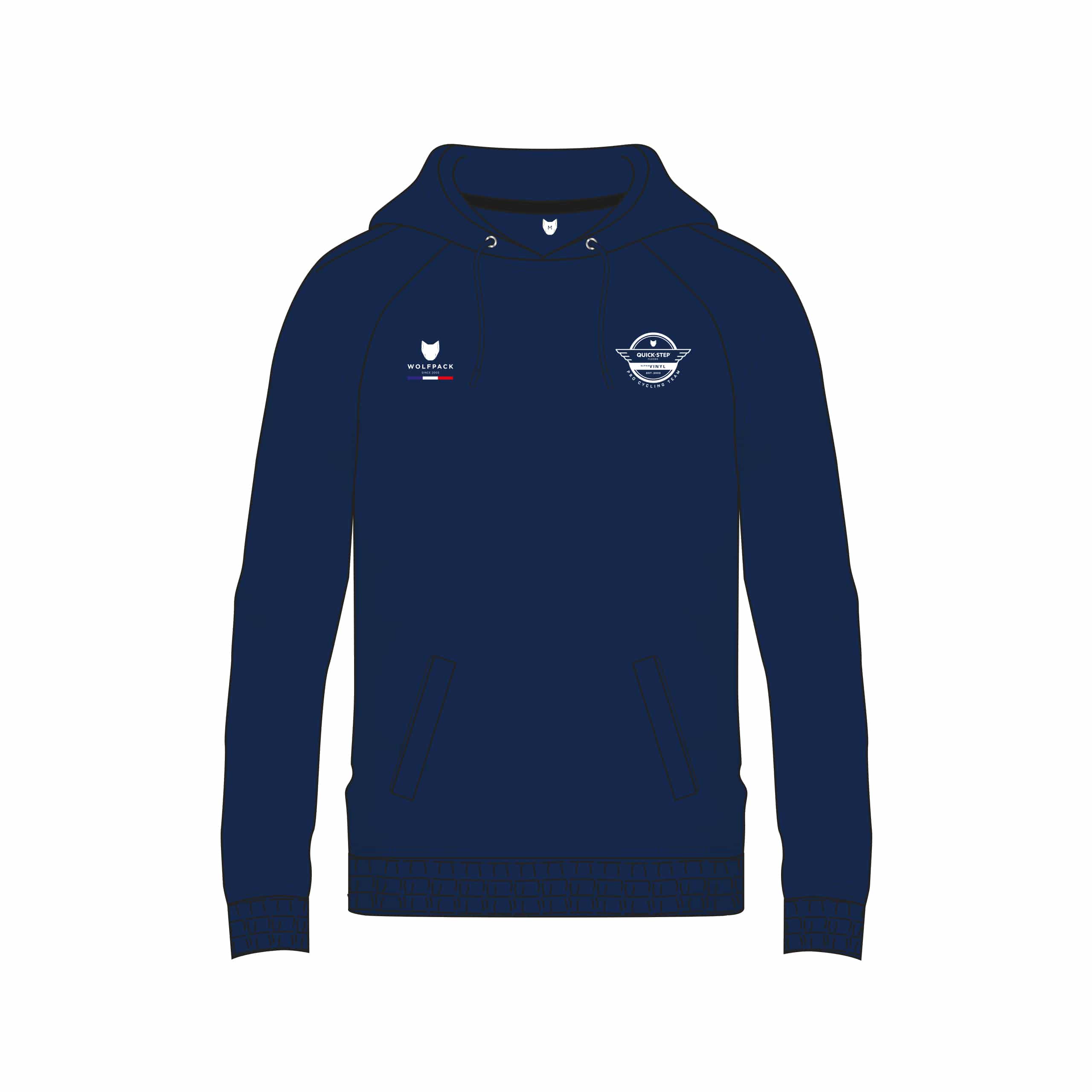 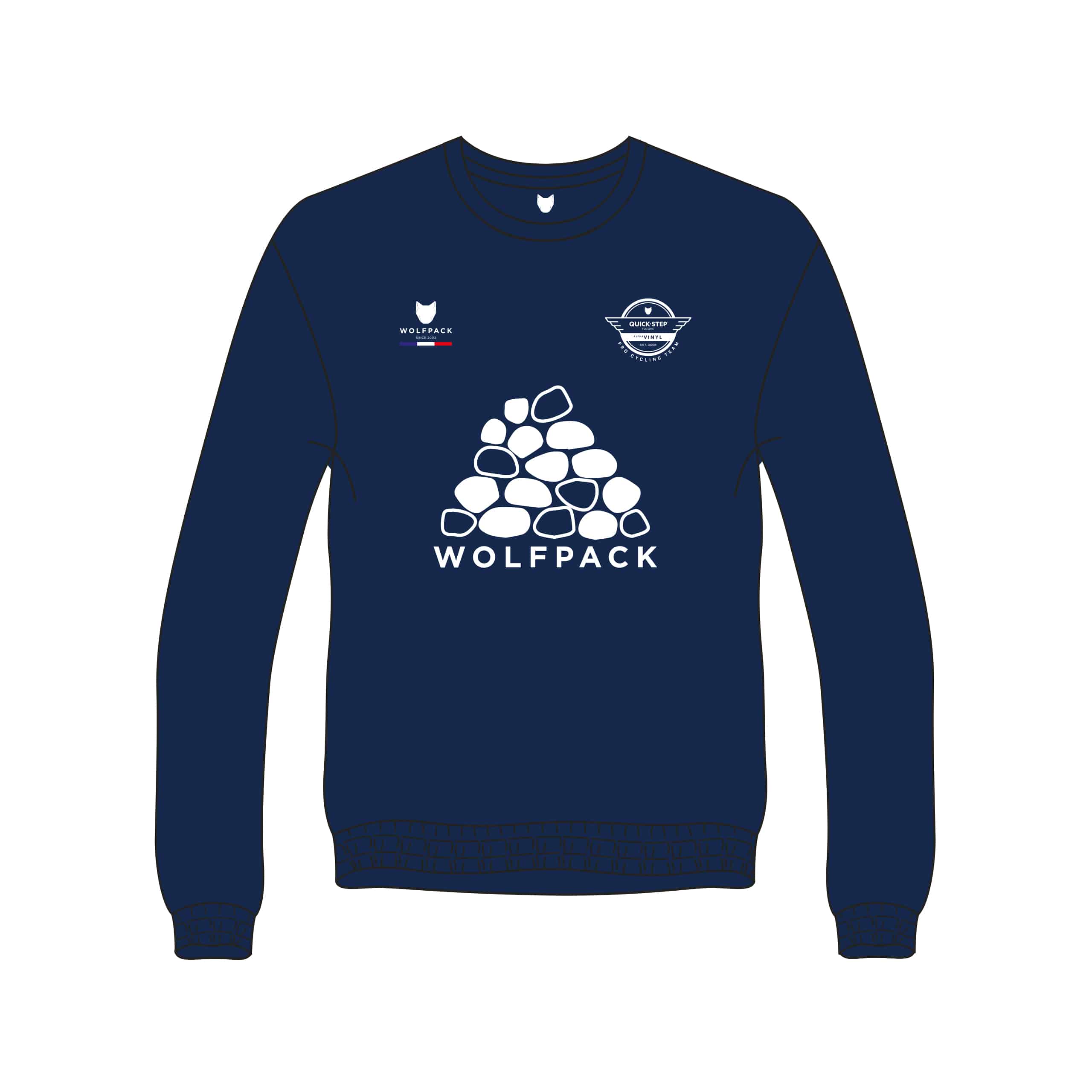 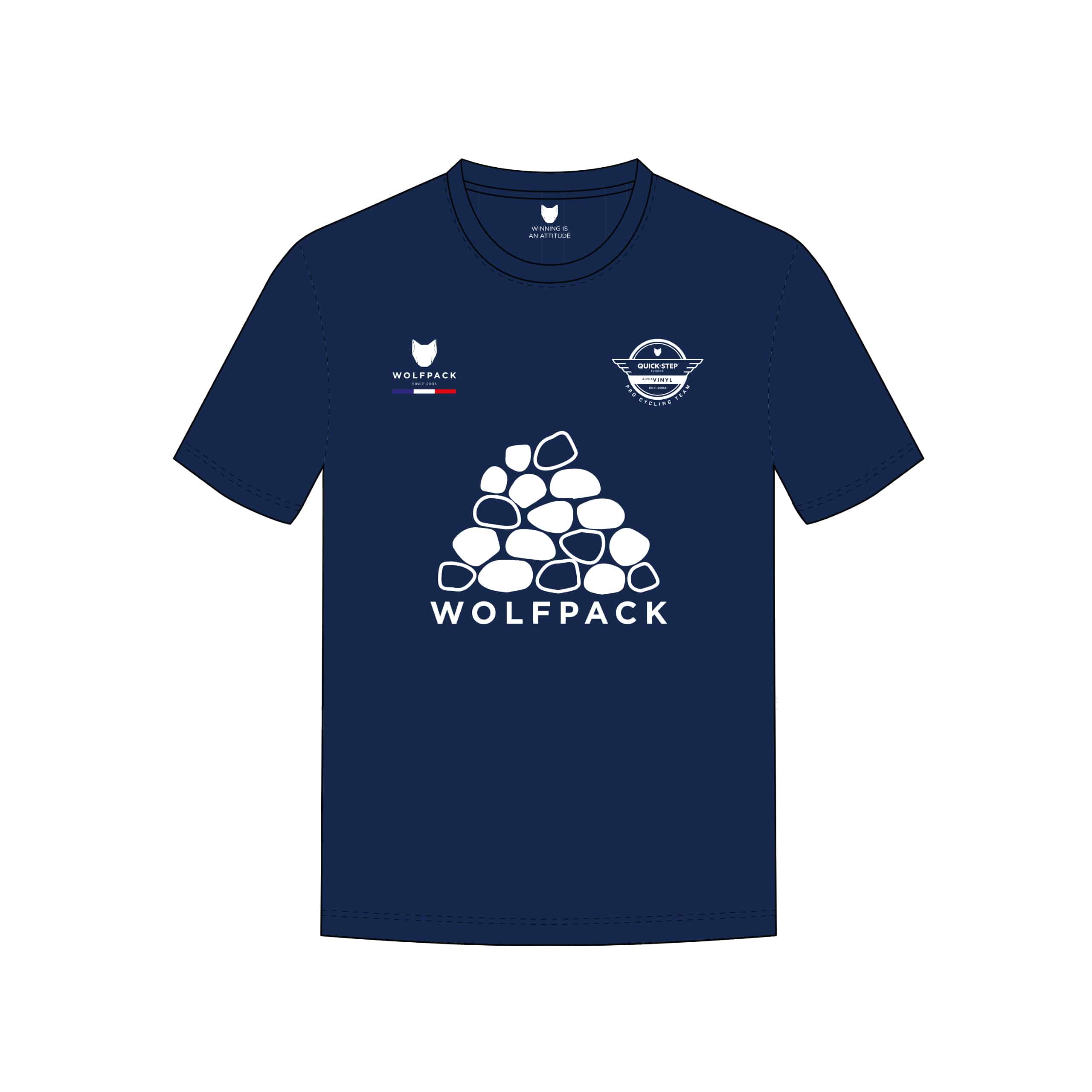 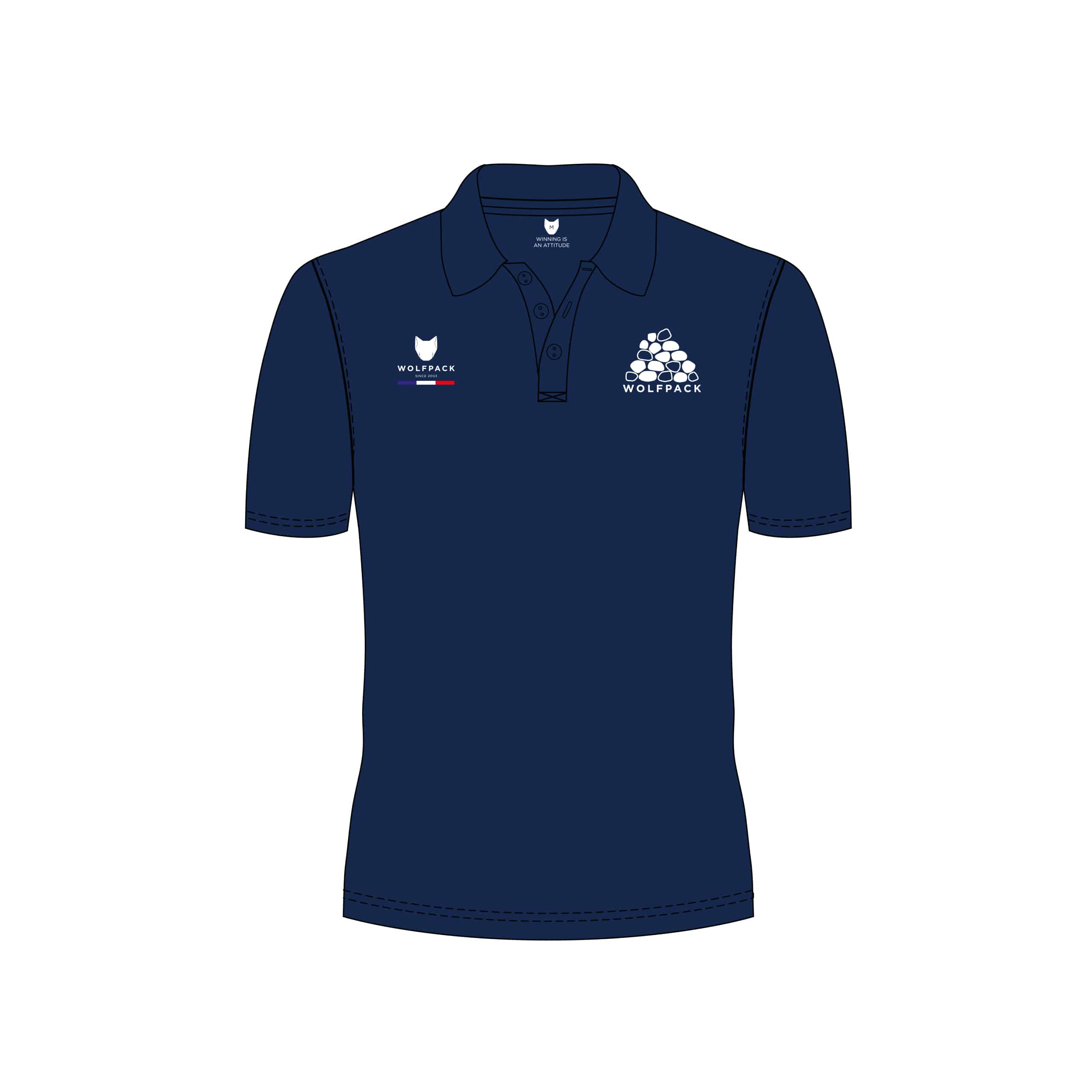