Dutchman is in prime position to win the points classification.

Fabio Jakobsen collected his ninth top 3 of the season Kazincbarcika, where the penultimate stage of the Tour of Hungary concluded in a bunch sprint that wasn’t as straightforward as those of the previous days, due to a third-category climb – placed not that far off from the finish – which poured led into the fast men’s legs.

Launched by Florian Sénéchal, after the Wolfpack had made sure of bringing back the escapees, Jakobsen opened up his sprint with 200 meters to go on the long drag to the line and put in another strong sprint which netted him second behind Dylan Groenewegen (BikeExchange-Jayco), helping him retain the yellow jersey with a ten-second gap over the next rider in the general classification.

“You can’t always roll the dice on six. The legs are sometimes good, sometimes not so good, and that was the case today. The team did a perfect job, I just didn’t have the legs, they were a bit empty after the hard pace pushed by some teams on the last ascent. Nevertheless, second is still a good result, and overall, I am satisfied with how this race – my first in a month – went so far”, said Fabio, who leads also the points classification at the five-day event. 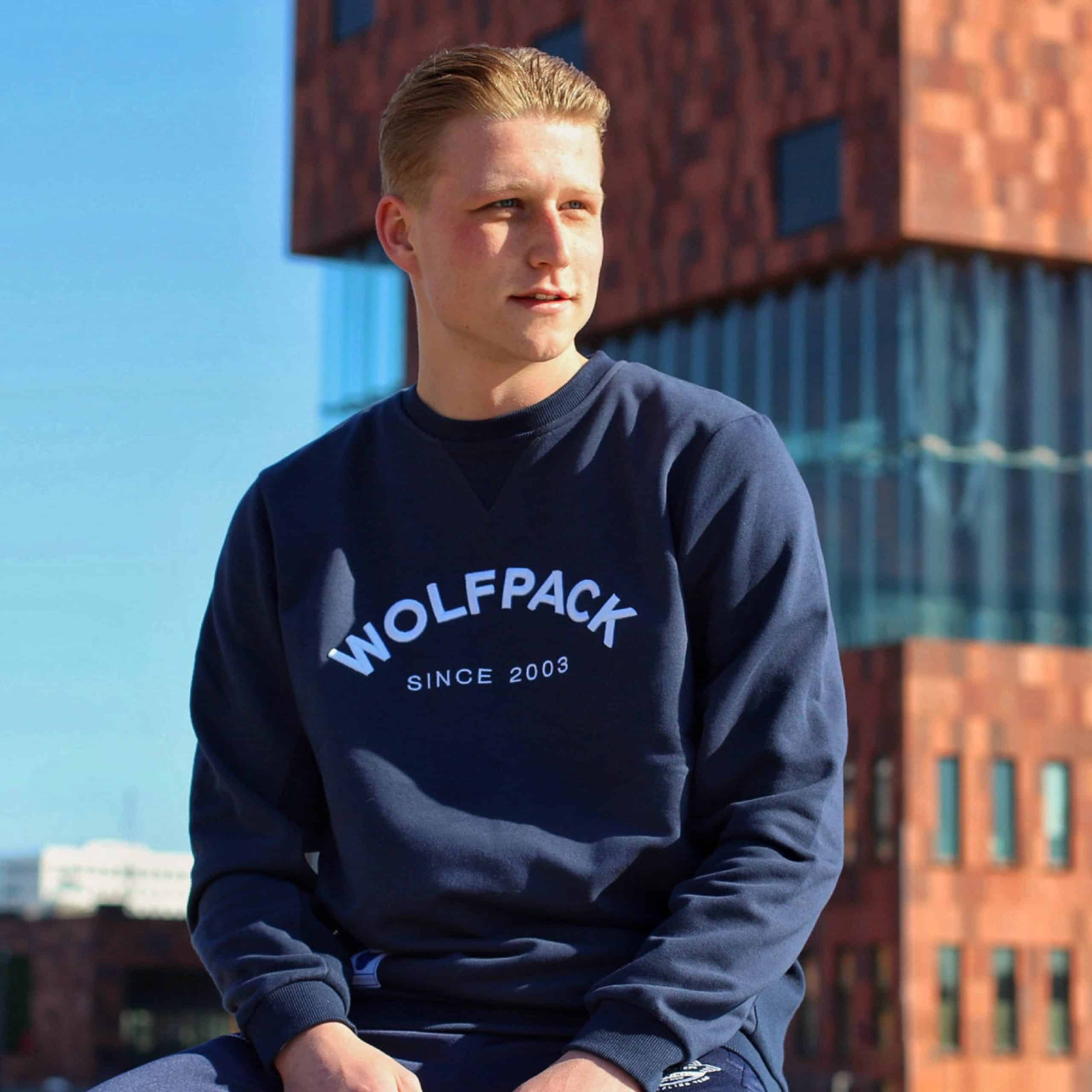 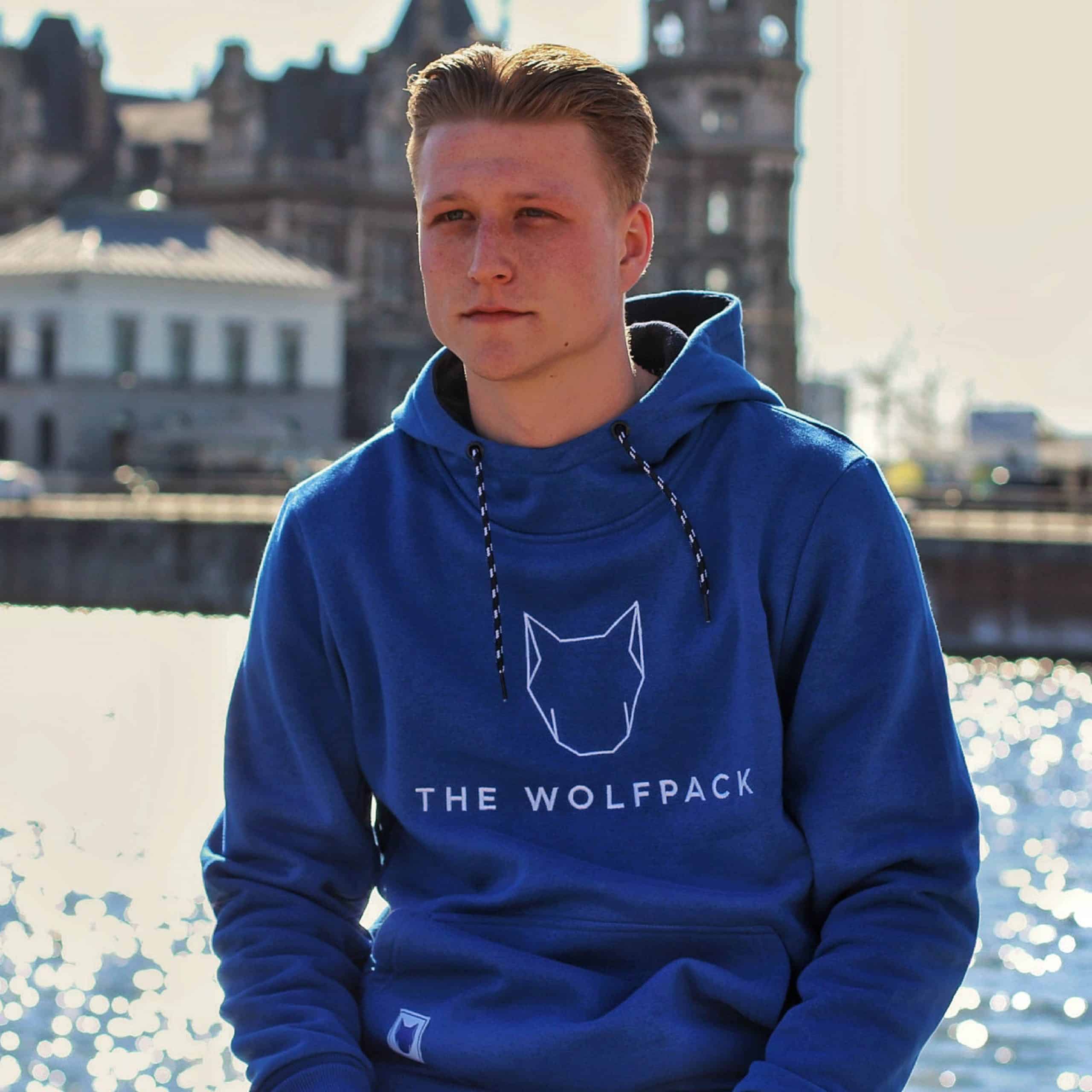 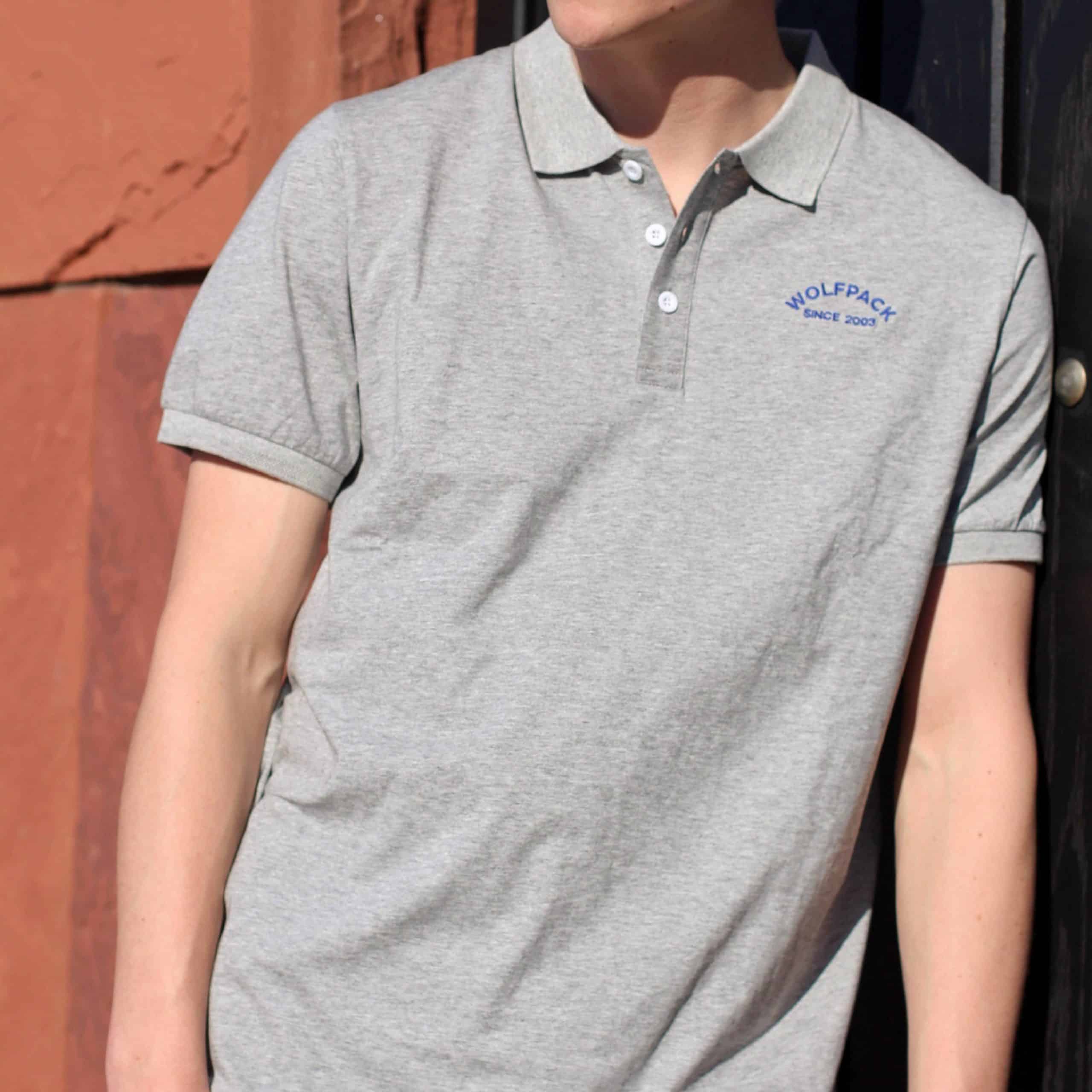 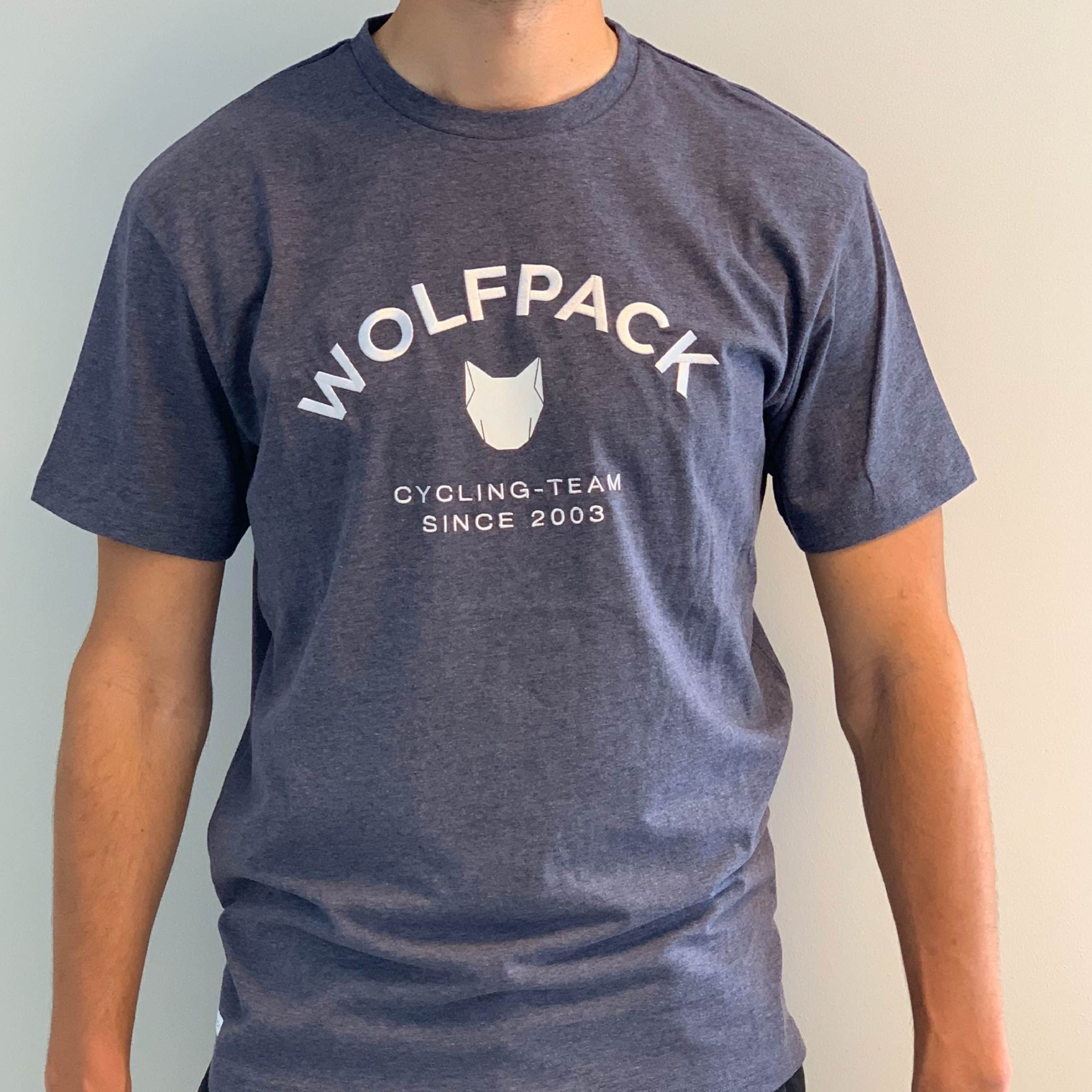 Jakobsen clocks up another win in Hungary