The Italian lies just four seconds from the overall podium after three days.

The former capital of the Velay area, Saint-Paulien welcomed the peloton under beautiful blue skies Tuesday afternoon, for the start of the 169km stage 3, which travelled to Chastreix, a small village perched at an altitude of 1050 meters, in the heart of the Sancy mountain range, that was making its first appearance on the course of the prestigious stage race.

The undulating terrain in the first 70 kilometers was ideal for a breakaway to form and establish a solid lead over the bunch, which almost immediately gave carte blanche to six riders while keeping the gap in control at all times, as the prospect of fighting for victory on the first uphill finish of the week was to the liking of many teams.

Despite averaging 5.6% over 6.2 kilometers, the final climb didn’t do too much damage in the peloton, as many of the GC contenders decided to keep their powder dry for Wednesday’s individual time trial, which is likely to widen the gaps between the yellow jersey favourites. As a result, the victory was decided following a reduced bunch sprint, won by David Gaudu (Groupama-FDJ). Quick-Step Alpha Vinyl’s Andrea Bagioli finished in the same time and is now our team’s best-placed rider in the overall ranking. 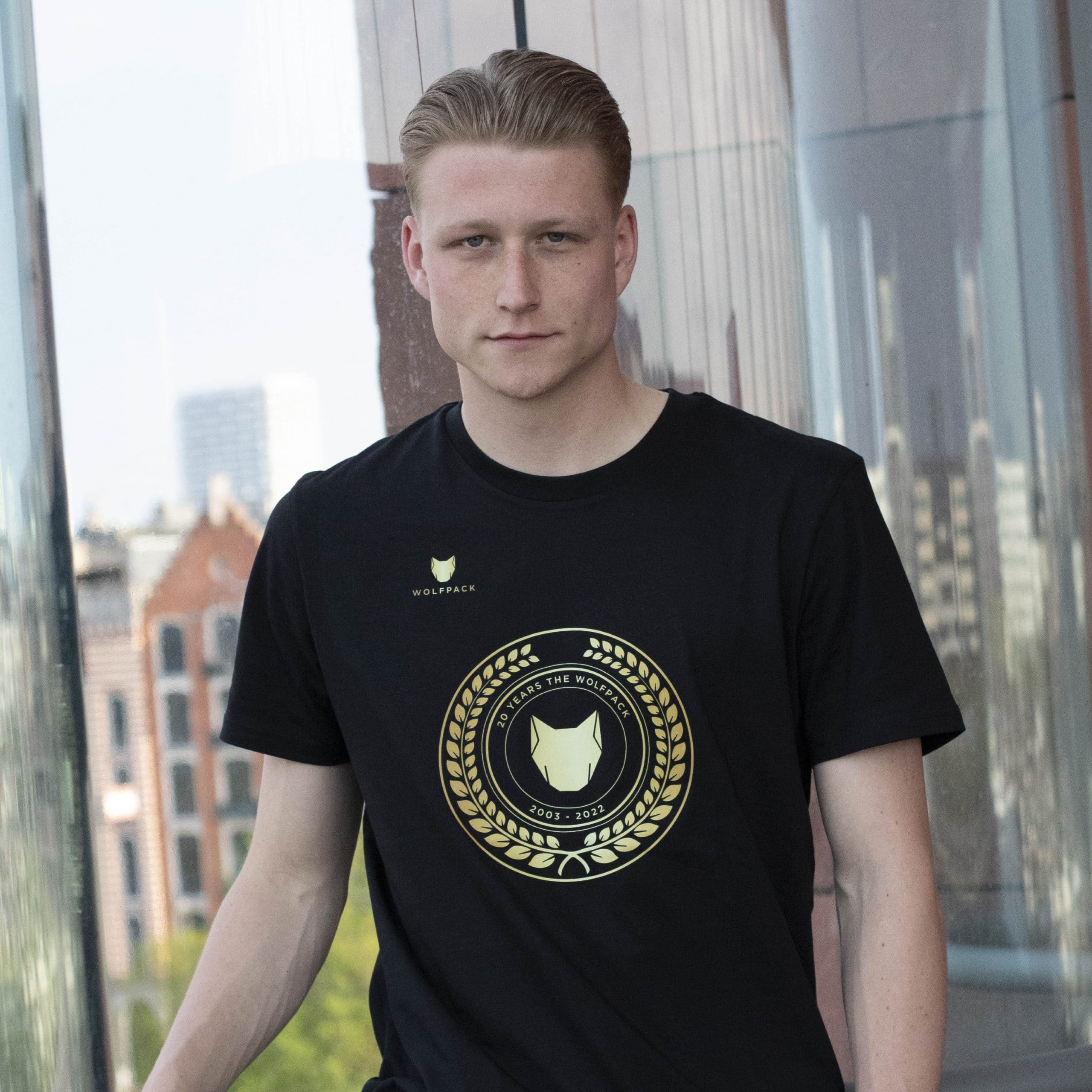 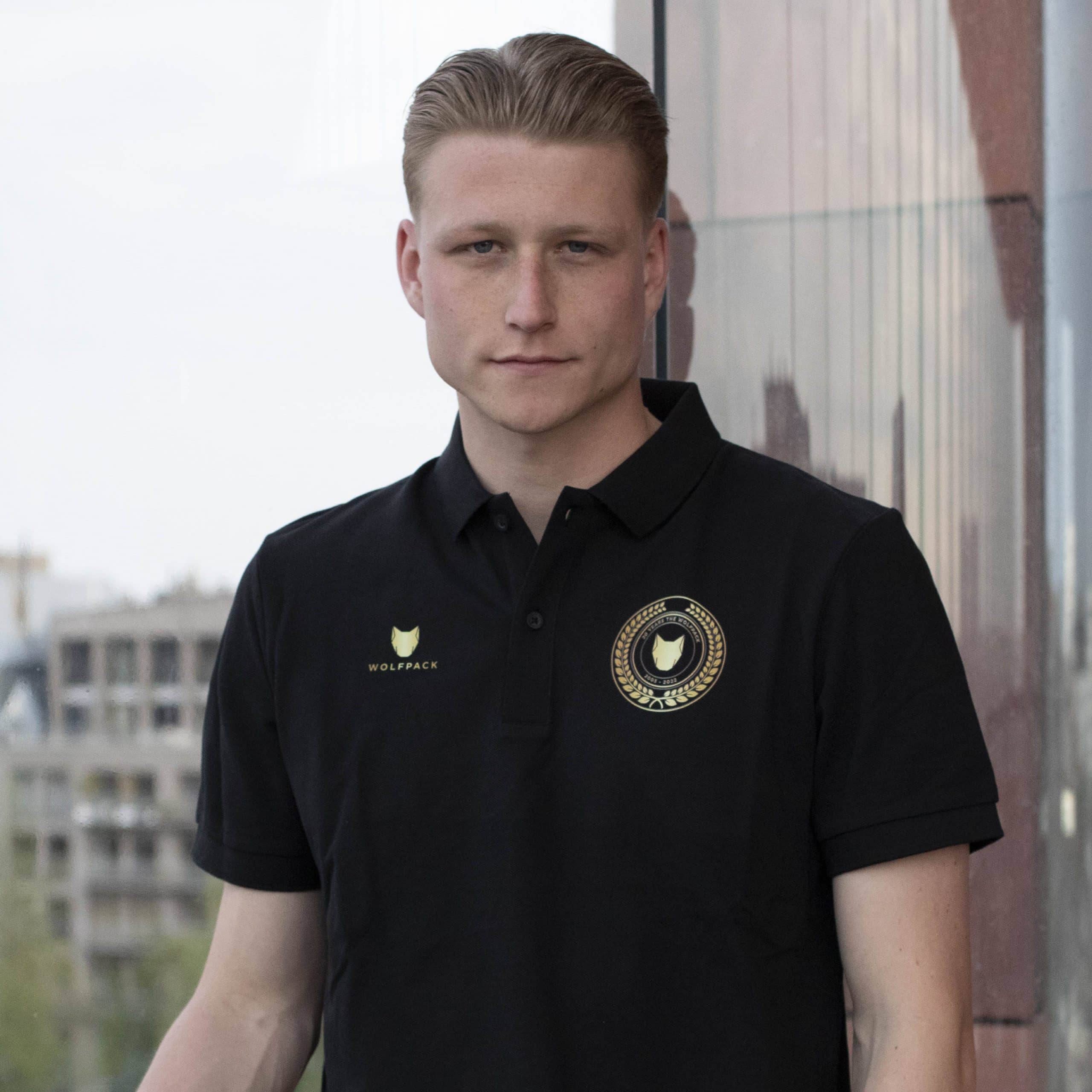 No joy for the sprinters at the Dauphiné