Rémi Cavagna avoided a massive pile-up and has a shot of making significant inroads in the standings.

On paper, stage 5 of the Tour de Pologne should have widened the gaps between the general classification contenders, but despite the many hills spread over the course, it failed to do that and the day concluded in a reduced mass gallop. Not even a sharp climb near the end could stop many of the sprinters from being present in the final kilometer, which was marred by a big crash on the last corner of the race.

Many riders were involved in the pile-up, including Quick-Step Alpha Vinyl’s Bert Van Lerberghe, who fortunately came out of this unscathed. The win went to Phil Bauhaus (Bahrain Victorious), while Rémi Cavagna – a stage winner here last year – rolled across the line as our best rider, same time as the winner, after being held up by the crash.

The 26-year-old Frenchman is one two Quick-Step Alpha Vinyl riders within half a minute of the overall leader – alongside Mauri Vansevenant – going into the penultimate stage, an uphill individual time trial in Wierch Rusinski, which should pretty much set in stone the general classification. 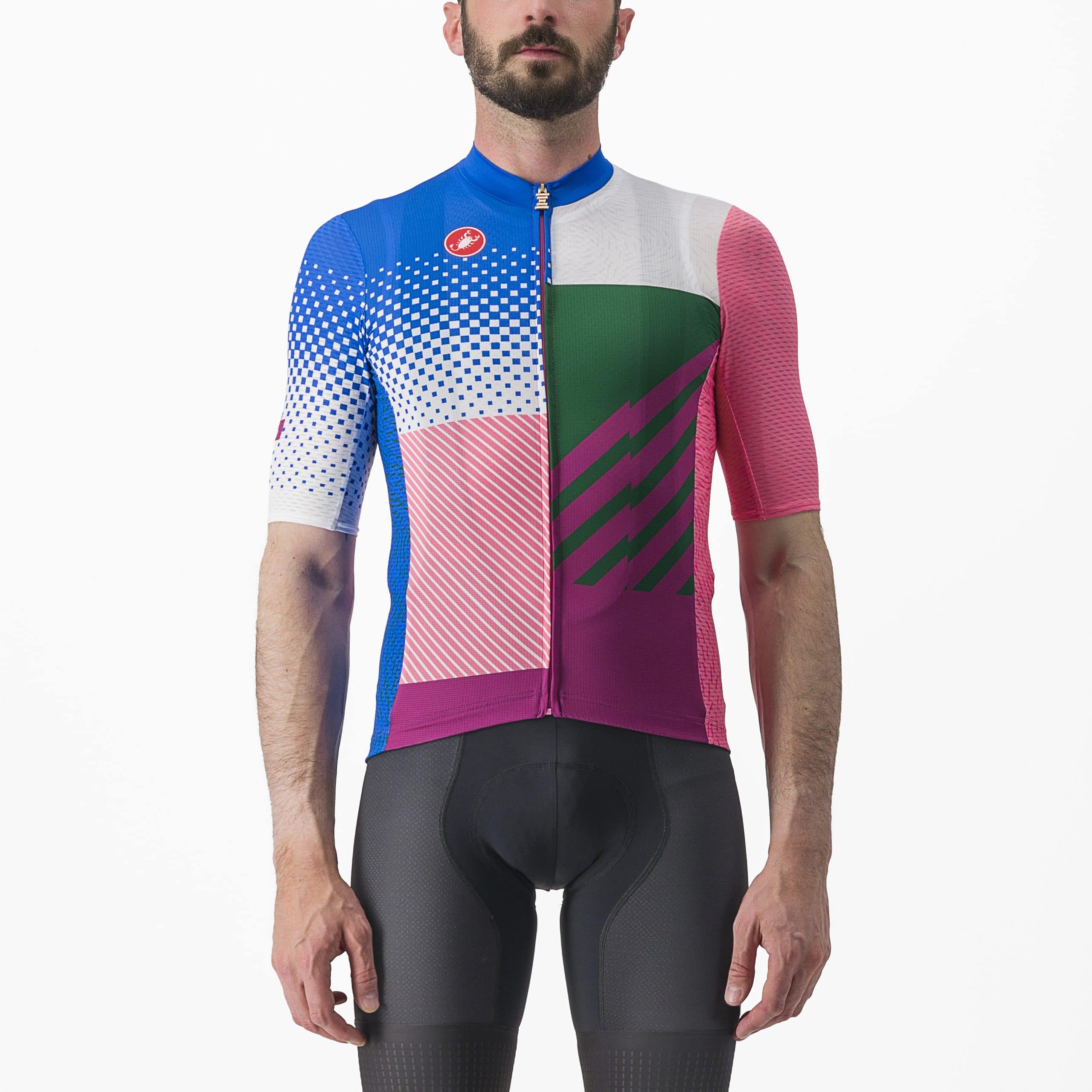