The Belgian was again dominant and moved one step closer to Madrid.

Remco Evenepoel strengthened his grip on the general classification after taking the victory atop Alto del Piornal and becoming the youngest Belgian rider in the last 38 years to win multiple stages in a Grand Tour. It was Remco’s second success at the Vuelta, following the stage 10 ITT in Alicante, and one that helped him extend his advantage in the overall standings.

Leader of La Vuelta since the first week, Evenepoel did a flawless race, backed by a strong Quick-Step Alpha Vinyl team, who controlled the complicated stage 18 and made sure of escorting the 22-year-old in a perfect position at the bottom of the last climb. There, many attacks came from a fragmenting group that featured all the GC contenders, including Remco, who could rely on Fausto Masnada in the first kilometers of the ascent.

Remco made his intentions known five kilometers from the finish, when he launched a big acceleration that dispatched all his opponents. His attack took many by surprise, but a regrouping eventually took place, although only for a brief moment, as Enric Mas (Movistar) piled on the pressure as the ramps became stiffer. Evenepoel reacted with ease, shutting down the numerous attacks launched by the Spaniard, which resulted in the last member of the original breakaway being caught in the last 500 meters by the duo. Using his superior kick, Quick-Step Alpha Vinyl’s leader bolted away with 200 meters to go, taking the victory – the Wolfpack’s 41st of the season – and making it almost two weeks in the red jersey, a first for a Belgian in the last 45 years.

“I am very happy with this victory, it’s another great achievement in my life to win a mountain stage in a Grand Tour. It’s an important success for my confidence and for the morale of the team, but also because it showed that I have good legs going into the last days of the race. It was a hard stage, with lots of attacks that came early, but we remained calm. If there’s one thing I have learned these past couple of weeks it’s to remain calm.”

“The Vuelta finishes only in Madrid, so I’m not thinking of the overall win at the moment. What I can say is that we will keep fighting and we’ll try to keep the jersey. We’ve had a successful race so far and we’ll do our best to carry red to Madrid”, said Remco, the first Belgian in almost half a century to take a summit finish victory clad in the leader’s jersey of a Grand Tour. 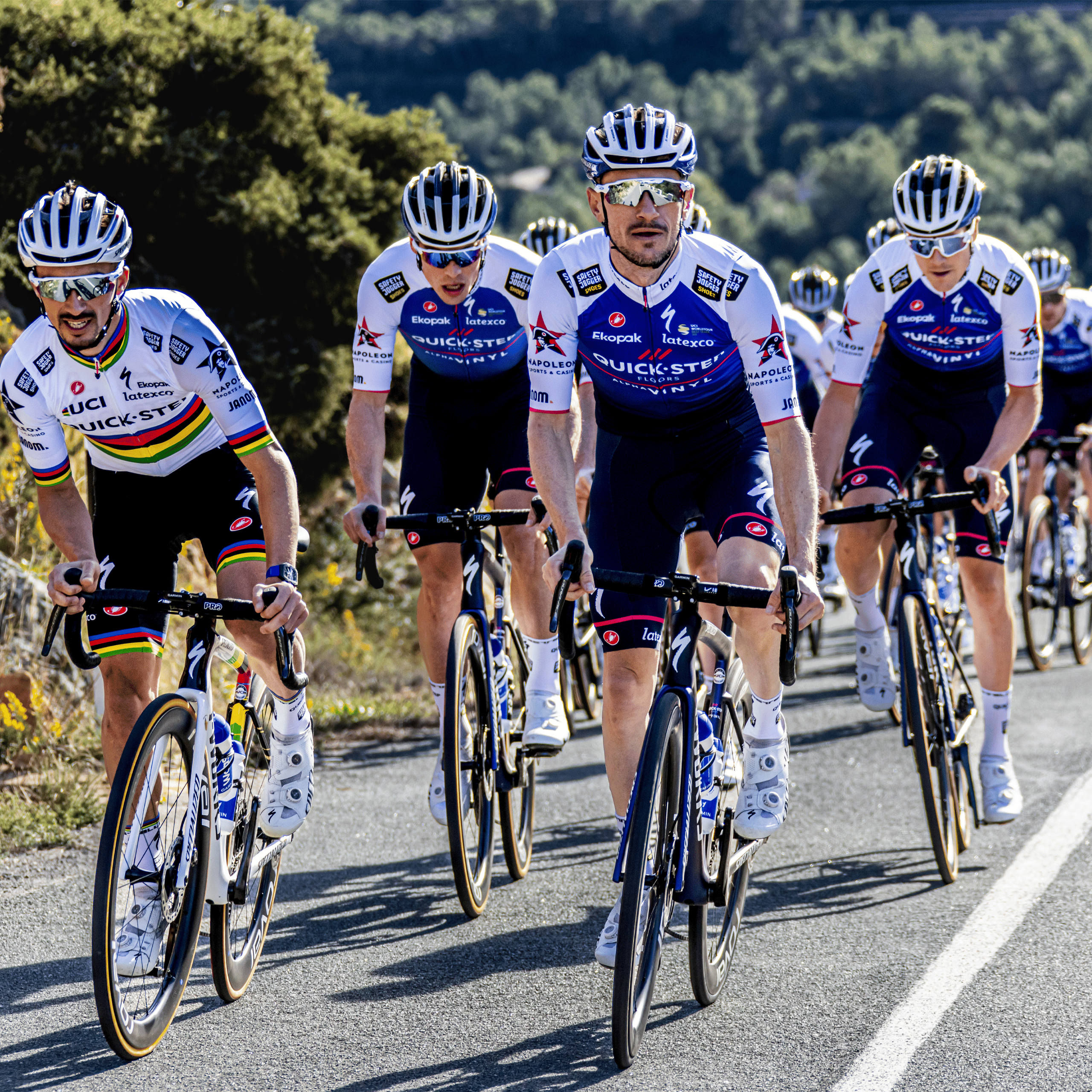 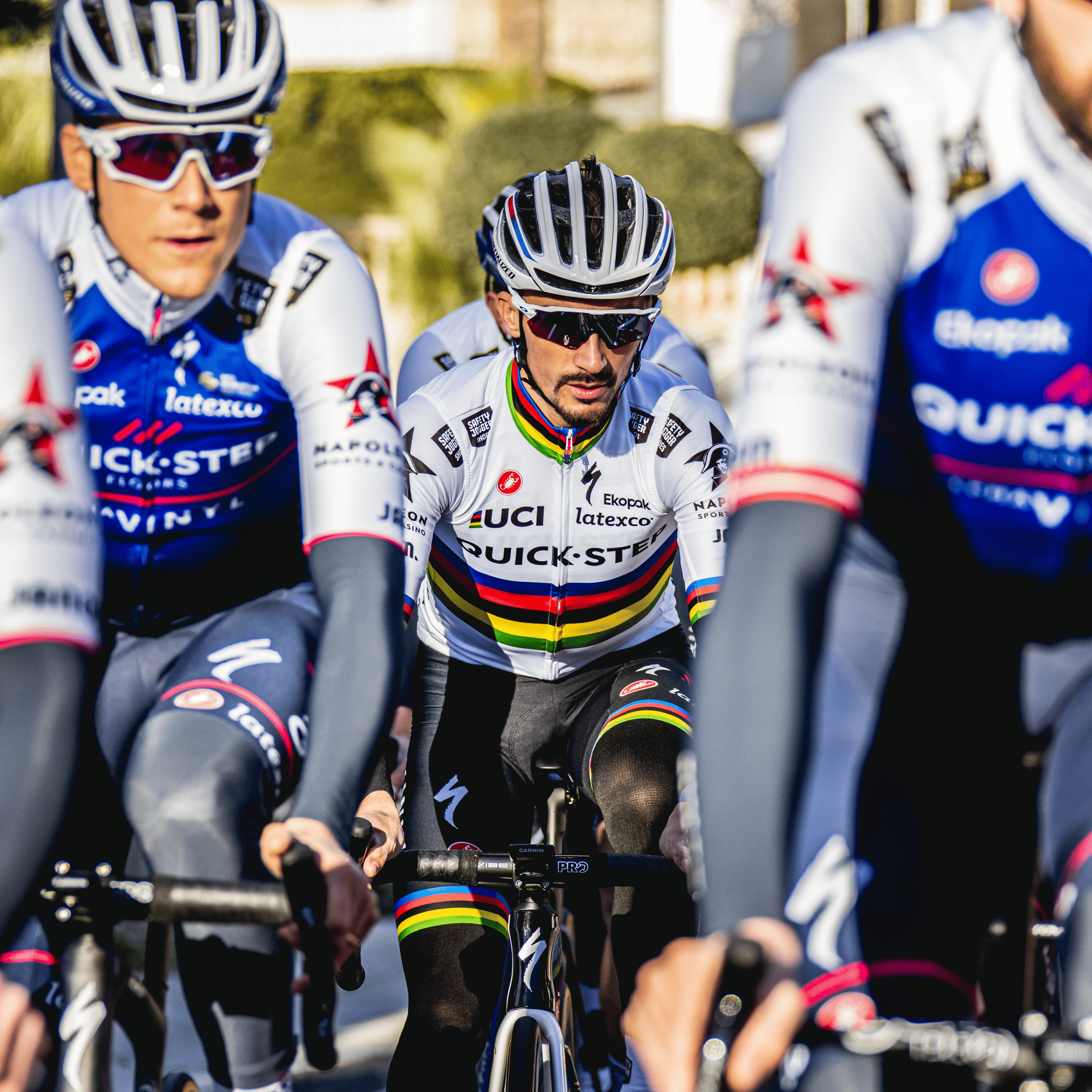 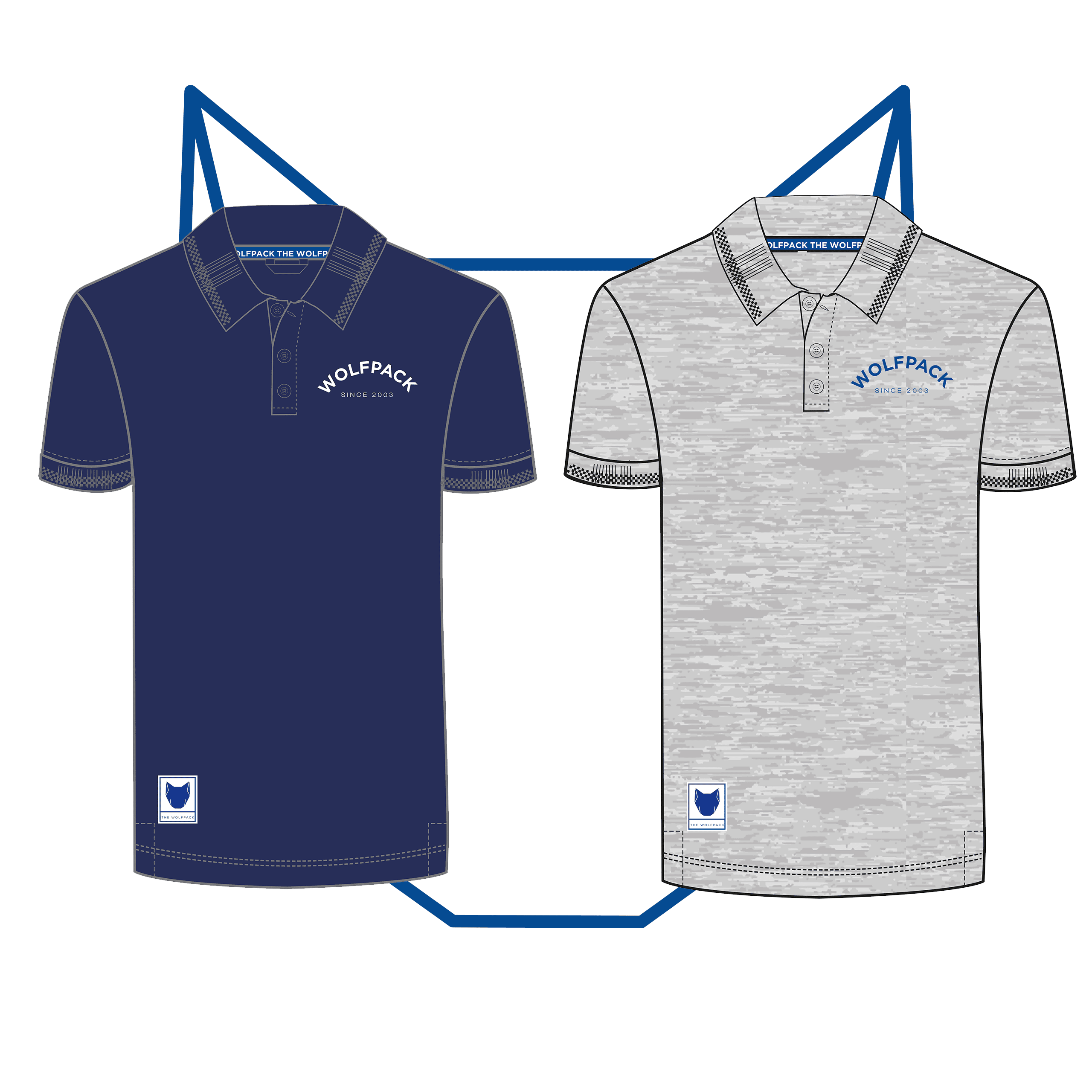 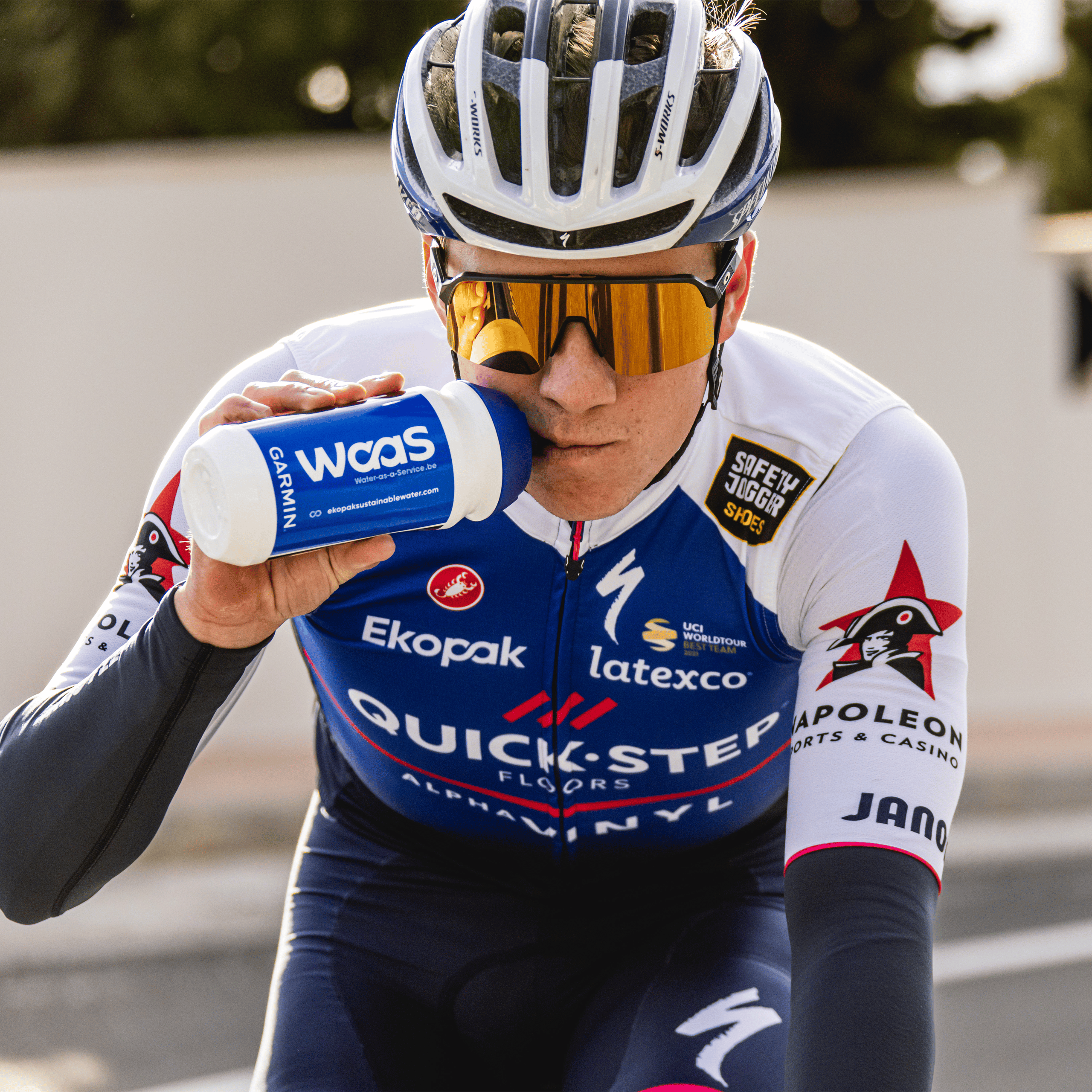