The 66th edition of the race takes place between 13-17 September.

Three overall wins and seven stage victories in four editions – it’s safe to say our team enjoys riding the Tour of Slovakia, at the start of which we will return next week with a team comprising Josef Cerny, James Knox, Michael Mørkøv, Zdenek Stybar, Slovakian neo-pro Martin Svrcek, Mauri Vansevenant and Ethan Vernon, one of the youngest riders to win at World Tour level this season.

Kicking off with a flat 7km prologue in Bratislava, the race will see the sprinters take center stage one day later in Trnava before tilting towards the climbers, who’ll have their chances on the roads to Banska Stiavnica (where a tough uphill finish awaits) and Spisska Nova Ves. With the general classification set in stone after this pair of stages comprising a dozen classified climbs, the peloton’s fast men will get another opportunity to shine in Kosice, where the race concludes.

“The course is a bit harder than in the previous years, with two of the stages having a vertical gain of over 3000 meters. On those days we will try to get a good result with James and Mauri, while Josef and Zdenek can perform well on the flat stages. Martin can show himself in front of his supporters, it will be a nice moment for him. In the sprints, Ethan can count on Michael, who can help him make an extra step in his development. We’re looking forward to racing in Slovakia, the home country of our sponsor Janom, and we’ll try to get some good results”, said sports director Tom Steels. 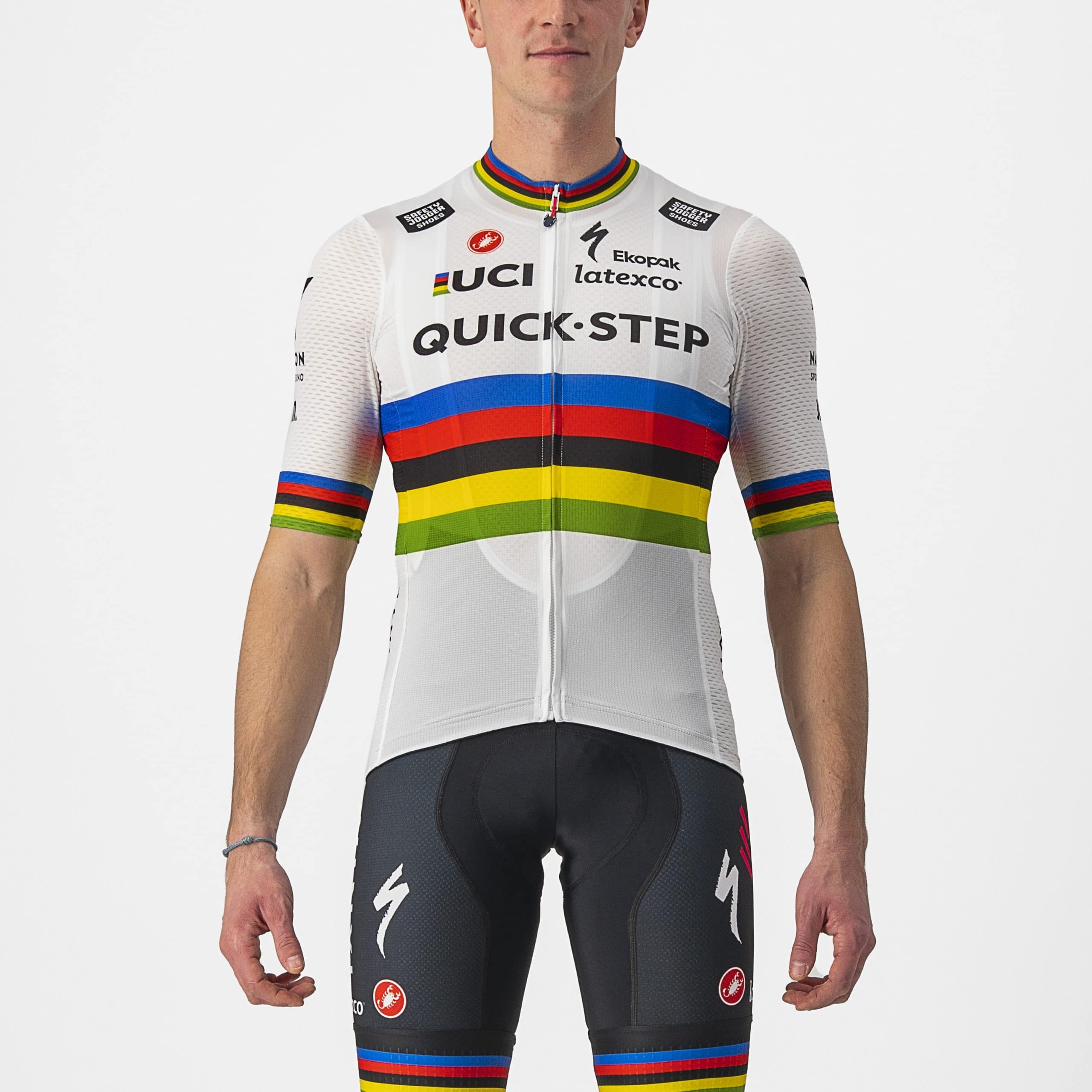