The Frenchman was our top finisher at the Tour de Luxembourg.

Sticking to the tradition of recent years, the race got underway with a demanding stage around the country’s capital which seriously tested the riders and already opened some gaps in the general classification. Four classified climbs and a hard uphill finish – that’s what the peloton had to face Tuesday afternoon, and by the time they arrived at the bottom of the day’s final difficulty, only 40 riders were still part of the bunch.

Davide Ballerini and Tim Declercq did a fine job in bringing Florian Sénéchal to the front of the group heading towards the final hill, and the French Champion was ideally placed with two kilometers to go, hoping for a reduced sprint. But other teams had different plans, launching a series of furious attacks on the uphill drag to the line, and one of these went all the way to the line, Valentin Madouas (Groupama-FDJ) taking the win. A few seconds later, the chasing group arrived and Florian took fifth place – his 12th top 10 place of the season.

“It was a very tough stage today. The guys did well today: Stijn pulled in the first part of the day, with Tim taking over for the final kilometers. We didn’t get a win, but we fought hard, because it’s in our DNA. Florian showed a good form and we’ll try again the next couple of days, either with him or with Davide”, said Quick-Step Alpha Vinyl sports director Brian Holm. 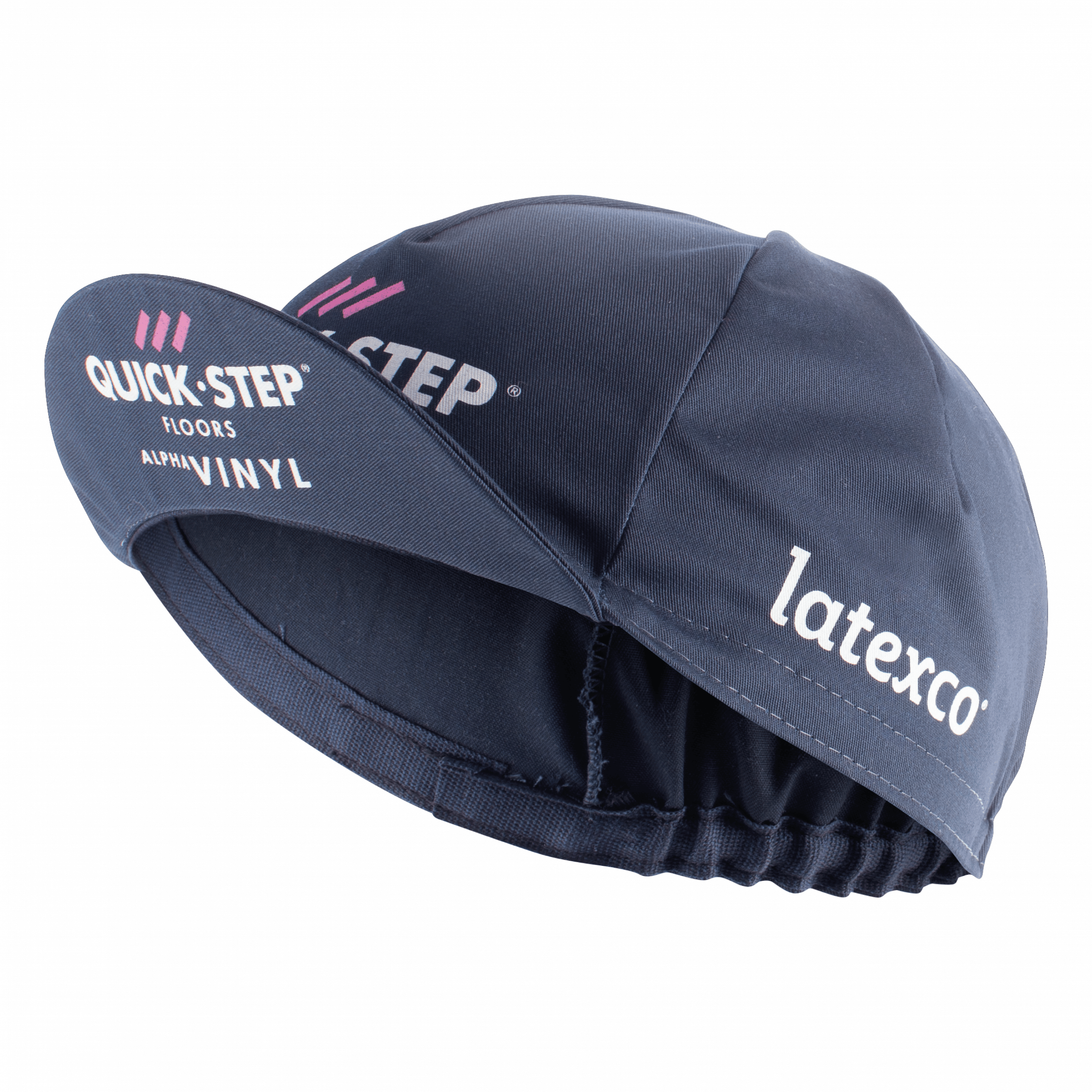