The Wolfpack scored its 47th victory of the year.

For the second consecutive year, Quick-Step Alpha Vinyl celebrated at Coppa Bernocchi. After Remco Evenepoel powered through the rain last season, dropping his breakaway companions en route to an impressive solo win, this time it was Davide Ballerini’s turn to put his arms in the air following a perfect sprint in Legnano.

The Wolfpack meant business Monday afternoon and showed its intentions early, with more than 60 kilometers to go on the circuit revolving around the Piccolo Stelvio. Julian Alaphilippe made his move and immediately spread chaos in the peloton, which was fragmented on the climb and had to work hard for a regrouping, while at the front the double World Champion – joined in the meantime by four riders – built a gap of around 40 seconds.

The group was soon brought to heel, but Alaphilippe went again shortly after, putting the pressure on many of the sprinters, who found it difficult to keep the pace on the hilly roads around Legnano. Several riders, including teammate Ilan Van Wilder, bridged across and brought more firepower, which helped the newly-formed leading group put 40 seconds into the chasers, who were forced to use many resources in order to make the catch. When they did, with eight kilometers to go, Quick-Step Alpha Vinyl stormed to the front and set a ferocious tempo until the last two kilometers for Davide Ballerini, who then placed himself in the wheel of Matteo Trentin (UAE Team Emirates) and remained there until the final 200 meters, when he launched an explosive sprint that brought him his second victory of the season after the one on stage 4 of the Tour de Wallonie, at the end of July.

“I’m very happy, as I really needed this win, which shows that I found my condition again after not enjoying the best of times at the World Championships. It wasn’t easy and I suffered today, as the speed went up with each lap, but I tried to tackle the climbs in the first positions at all times and managed to stay in there after almost being dropped at one point. My team did a fantastic job and worked hard for me after it all came back together, pulling hard in the finale, and then in the sprint I just took Trentin’s wheel and gave my best. I’m delighted with this success on home soil and with the fact I could repay the guys for their amazing work”, said Davide, the first Italian in four years to triumph in Coppa Bernocchi. 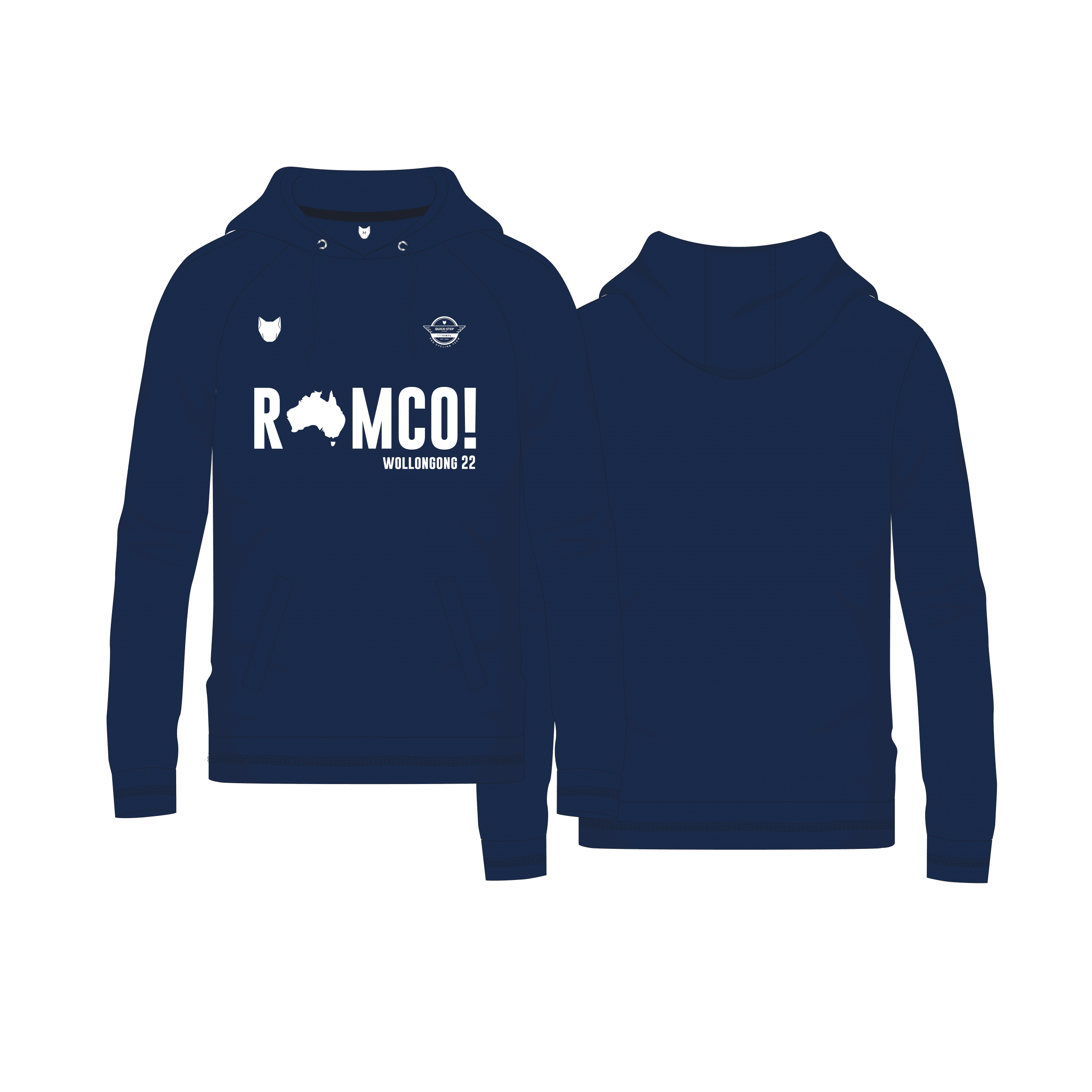 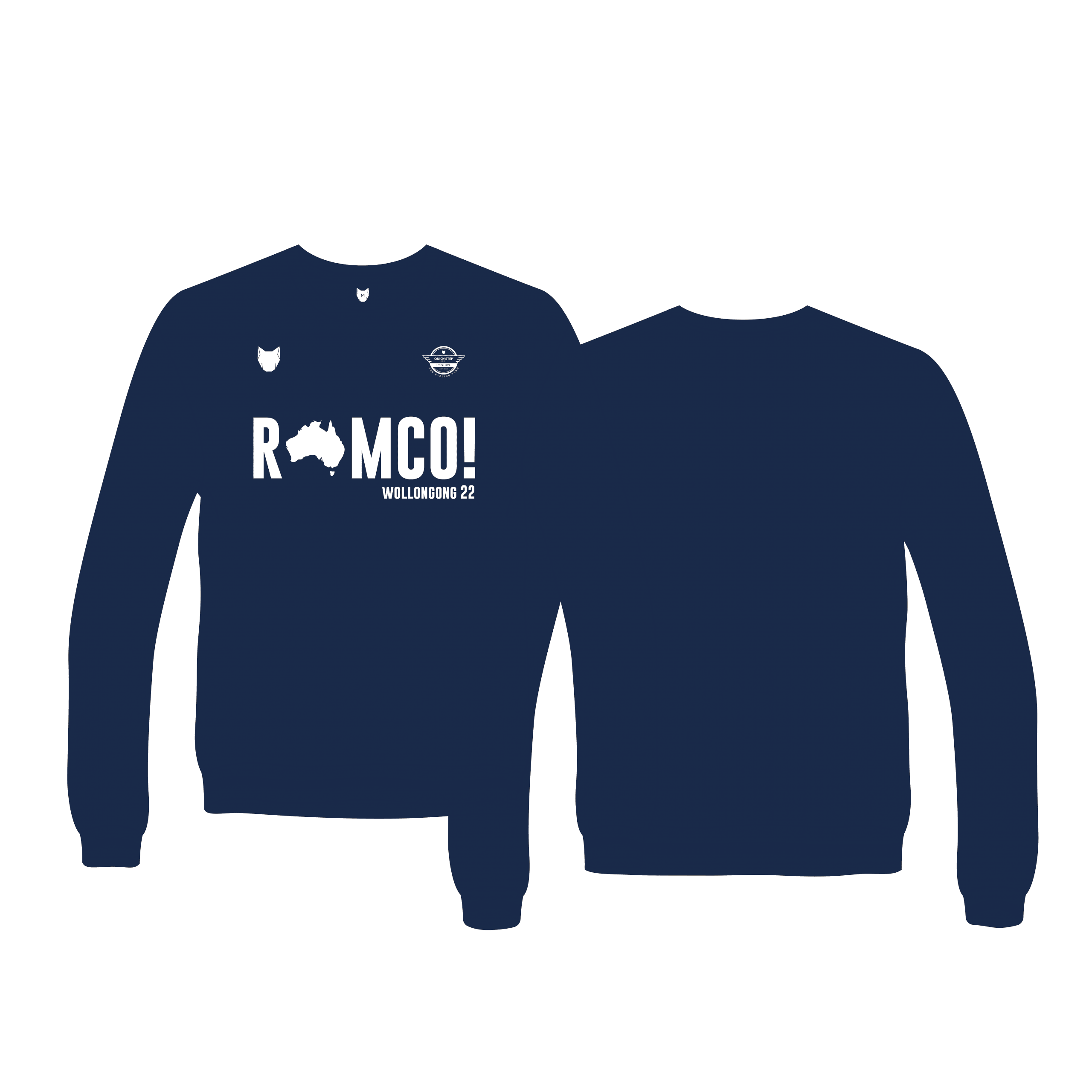 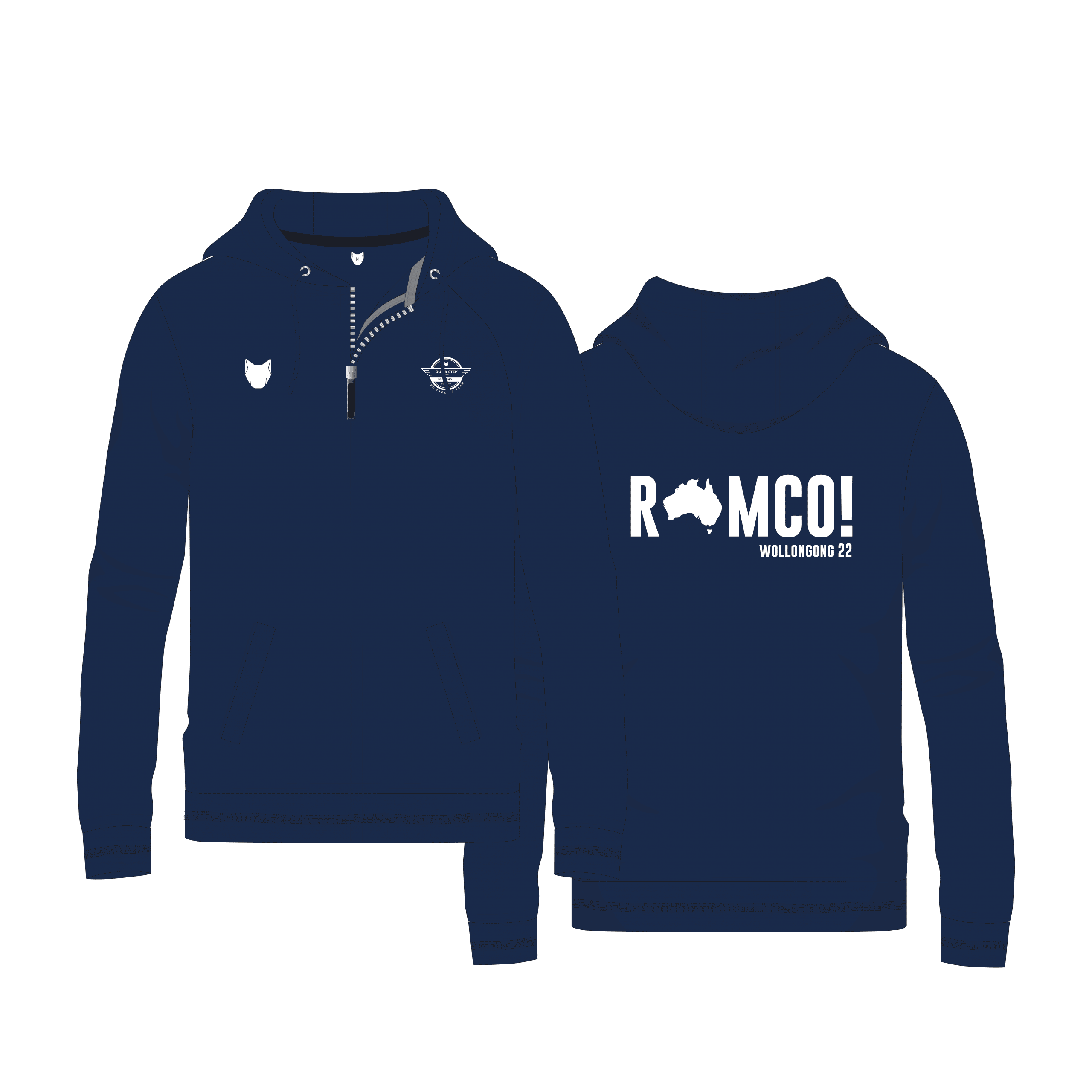 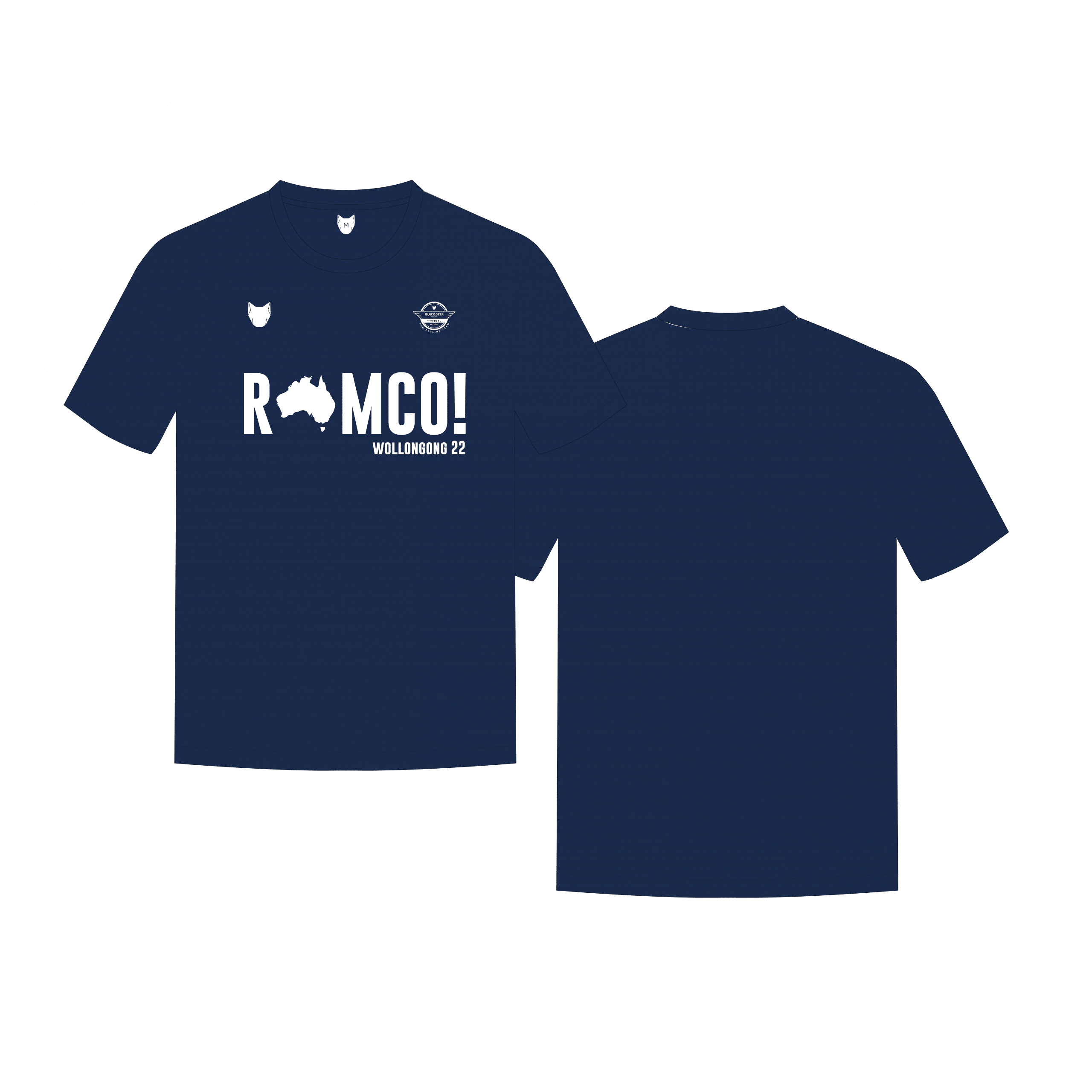